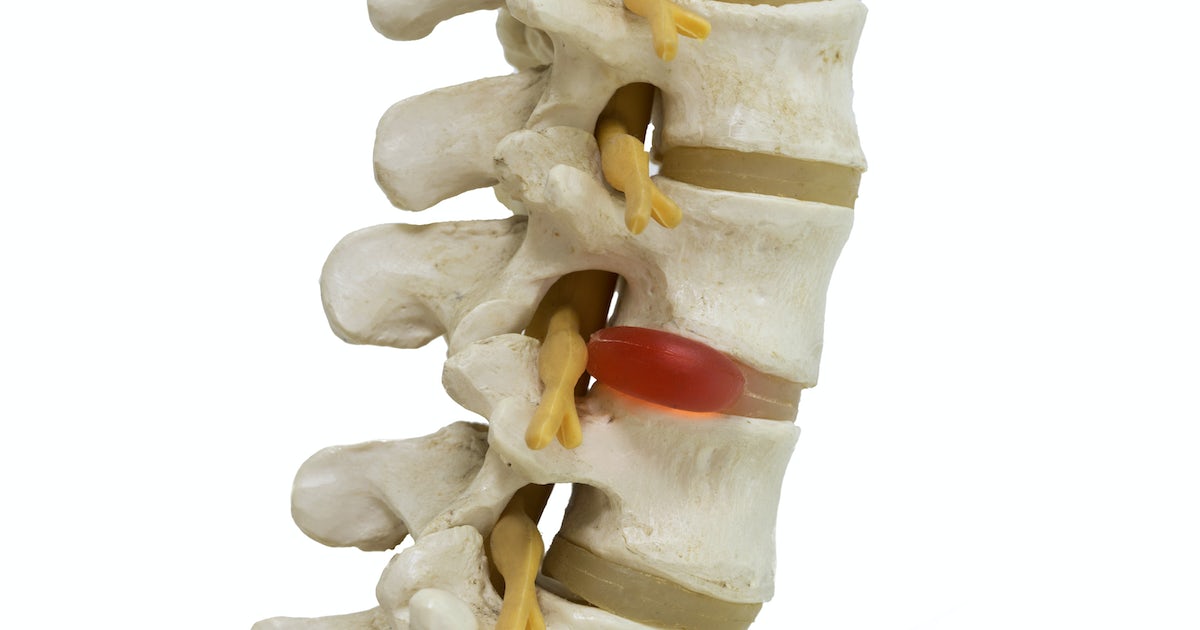 A number of patients have come into our Redondo Beach office in search of relief from cervical disc herniation, and Dr. Vinick is often able to help relieve the pain by addressing the issue at its source. Apparently, this is no real surprise as chiropractic care has been found to have a great improvement rate when it comes to treating herniated discs in the neck area, with one piece of research published in the Journal of Manipulative and Physiological Therapeutics citing that number as high as 85 percent.

One Study's Outcome Regarding Chiropractic Treatment and Cervical Disc Herniation

Researchers from Zurich, Switzerland studied 50 individuals between 18 and 65 years of age with cervical disc herniation which was confirmed through magnetic resonance imaging (MRI). Their goal was to determine how effective chiropractic is at alleviating cervical disc herniation issues, generally referred to as cervical radiculopathy, which include pain in the neck and arm area, along with various neurological or sensory concerns or changes.

Each person was assessed prior to the study beginning, as well as two weeks, one month, and three months later, giving researchers a clearer view of any changes that occurred to their herniation problems over time. The chiropractic that each individual engaged in was high-velocity, low-amplitude spinal manipulation at the rate of 3-5 treatments weekly for the first few weeks, reducing that amount to 1-3 times a week until the patient no longer experienced the originally reported symptoms.

Two weeks into treatment, slightly more than half (55 percent) of the individuals who were participating reported an improvement in their condition. This amount increased to almost 69% when questioned at the one month interval, growing even more to just over 85 percent at the three month mark. Even 76% of the chronic cervical disc herniation participants reported favorable effects, including reduced neck and arm pain, as well as reduced disability.

As a side note, no adverse effects or negative responses to the treatment were noted. This suggests that chiropractic therapy is a safe as well as effective remedy for people dealing with from symptoms commonly associated with cervical disc herniation.

We Can Help Clients Find Help From Cervical Disc Herniation

If you're struggling with cervical disc herniation, contact us at (310) 375-4325 to schedule an appointment with Dr. Vinick today! 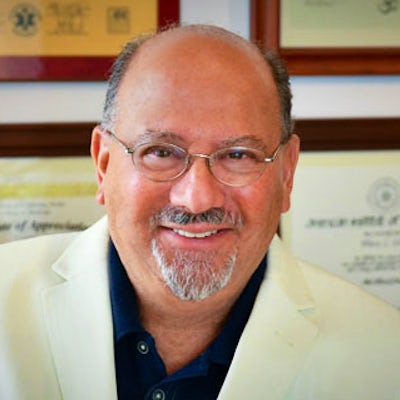 Chiropractic Treatment More Effective than Drugs for Back Pain October 17, 2022